Tidying up the payday loan sector

Tidying up the payday loan sector 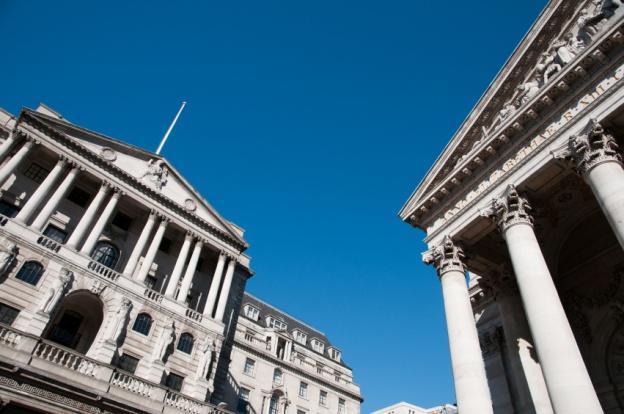 There has been a huge amount of scrutiny aimed at the payday loan sector in recent months. This is partly due to the rapid rise in popularity of these short term cash advances that have made their way to the UK from the US over the last decade.

With the current economic climate, many households have turned to payday loans for help then in time of need, when hit with an unforeseen expense. These households borrow what they need and repay it on their next payday, together with the interest and any charges.

Others, however, have spiralled into debt for a number of reasons. Some consumers have taken on several payday loans and have not been able to repay them, leading to ongoing and ever increasing debt. Many have also used a payday loan to service the payment on another debt – which reeks of financial distress.

Various government bodies, trade and voluntary organisations have now started to take note and apply pressure on the industry.

The main consensus is that used carefully and from an educated position, payday loans can help consumers in time of need, so legislation is aimed at tidying up the bad reputation and bad practices of certain companies within the sector rather than banning them all together.

In fact, since the Financial Conduct Authority (FCA) has taken over the responsibility for regulating this industry from the Office of Fair Trading (OFT), The Guardian newspaper (01.04.2014) has reported nearly half of the payday loan companies have closed down.

In essence the new rules from the FCA have meant that:

Loans can only be rolled over a maximum of two times

Research had shown that loans were being rolled over multiple times incurring more charges and interest – so the initial loan was not being repaid and the borrower went further and further into debt.

Now, after the loan rolls over more than twice, interest is frozen

Again, another way of stopping debt from mounting up.

This has, in the past, led to complaints that people were having their accounts drained and leaving them unable to cope, causing further need for finance.

These changes are all good news for the consumer in that it helps protect them from unscrupulous lenders.

As well as the FCA, the Competition and Markets Authority (CMA) are also looking into the industry and have made a couple of recommendations. Firstly they suggest that without a true comparison service, consumers can be charged £5 – £10 more than they should do if there were a true like for like comparison tool.

Secondly, they have recommended clear and upfront notice on charges should a borrower default on a repayment.

This combined with the FCA rules are designed to tidy up the industry.  But it is not just regulators taking the lead. Some of the bigger payday companies are becoming more transparent with the public to try and distance themselves from some of the rogue elements of this industry which, up until recently, has had very little regulation.

Wonga for example, the UK’s largest payday lender, has always welcomed regulation. It has even taken steps to make itself more transparent by sharing its (anonymous) borrower data. This means people can see their type of things they are lending money for and the type of customer they have, as one of the biggest criticisms of the industry is that they prey on the needy.

The site, named OpenWonga, shares not only statistics but also provides responses to criticisms and press comments as well as welcoming the opportunity to have an open dialogue with customers and journalists.

The payday or short term finance marketplace is not going to go away with such a demand for it, with revenues estimated by the CMA at £1.1billion in revenue.   But with more emphasis placed on regulation of lenders and the education of customers it is hoped that the short term finance sector will become a useful and manageable tool for consumers.

The Questions of 'Save and Spend'
How to Choose Which Credit Card is Best For You
Learn How To Repair Your Credit With These Tips
TAGS :
loans
PREV POST