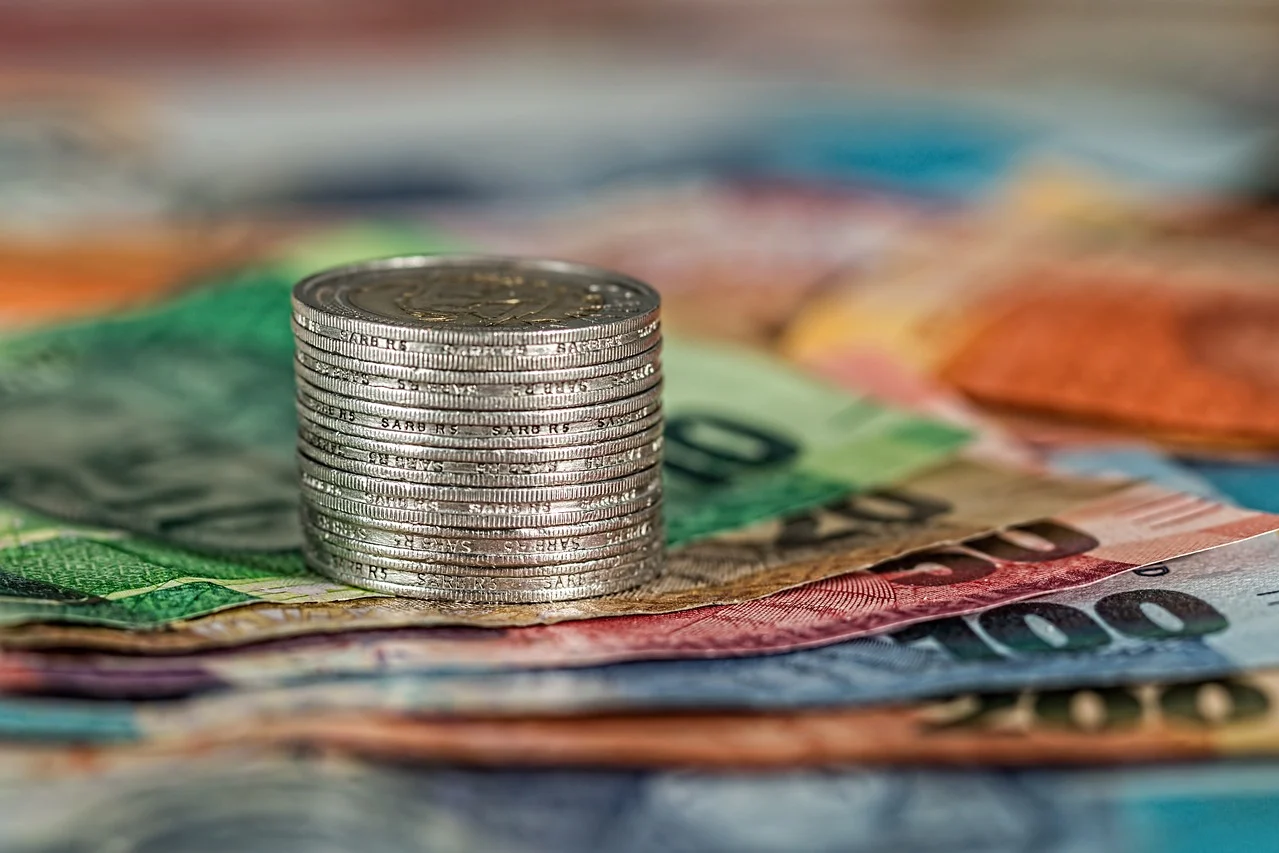 TRON is a decentralized virtual machine that was created to aid in the transition to a decentralized internet. TRON, like Ethereum, allows Dapp developers to build and use sophisticated protocols via smart contracts that run on their own blockchain. Today, the platform is most recognized for its lightning-fast transaction rates and its vivacious CEO.

After the spike in Tron’s prices, everyone went to look for buying this crypto or looking for free tron.

The platform, in particular, can handle 2000 transactions per second. TRX’s performance is comparable to those of big payment processors such as PayPal. The best part is that TRON has no transaction fees. You can transfer a million dollars in TRX in seconds to anyplace in the globe and never pay a charge.

Until recently, the idea of a decentralized web appeared unthinkable. The world’s computing power was not yet up to pace. However, the transparency of blockchain networks makes them perfect for this purpose. This is precisely the position that TRON aspires to.

TRON’s tale starts in early 2017. At the moment, the company’s CEO, Justin Sun, formally established the TRON Foundation, a non-profit organization headquartered in Singapore. This organization’s goal was to create the infrastructure for a decentralized internet and to offer a democratic mechanism for managing the new network.

Notably, Sun is no stranger to the FinTech industry. For starters, he is a protégé of Alibaba CEO Jack Ma. He graduated from Ma’s Hupan University and, within a few months, he was named to Forbes’ “China 30 under 30” and “Asia 30 under 30” lists. Sun had already established a name for himself in the blockchain industry previous to the launch of TRON.

Sun, for example, was Ripple’s main representative in Greater China. This job introduced him to the network of individuals he would need to one day make the TRON idea a reality. He also created Peiwo, a highly successful live-streaming service. The app now has over 10 million users in China.

Even more remarkable is Sun’s integration of TRON into Peiwo just a few months after the purchase. TRON’s position in the area was strengthened as a result of this merger. Furthermore, the approach substantially increased TRON’s active user base.

The TRON Foundation ICO in 2017 raised $70 million for the continued development of the TRON ecosystem. Investors were given TRX tokens in exchange for their BTC or ETH during the event. TRX tokens had a market value of $0.0019 at the time of the sale.

TRX tokens are utility tokens provided by the TRON Foundation that serve as a means of exchange for all TRC-based tokens. These tokens exist on the MainNet and allow for simple transactions across the blockchain.

Sun has propelled TRON into the top 10 cryptocurrencies in terms of market value by 2018. The platform’s success provided the developers with the resources, expertise, and desire to create their own blockchain. TRON was able to transition the platform from ERC-20 tokens that live on the Ethereum network to TRX tokens that use TRON’s native protocol as a result of this choice.

To protect the blockchain, the TRON network employs a Delegated-Proof-of-Stake (DPoS) consensus method. A DPoS, like a proof-of-stake consensus method, enables users to generate passive income by staking their assets in a network wallet.

Staking provides two important functions. For starters, it enables users to generate passive money. It mostly protects the network. Users stake their TRX at a 1:1 ratio in the TRX ecosystem. They gain more TRON Power as they invest more. TRON Power is critical to the TRON network. For starters, it is how the community votes for Super Representatives. Notably, after three days, a user has the option of converting their TRON Power into TRX.

Unlike a PoS system, only elected nodes in a DPoS system may approve blocks of transactions. Every six hours, the TRON community elects 27 Super Representatives for this critical job. These delegates are selected by the community of TRX holders. It is worth noting that the whole procedure is overseen by a DAO.

DAOs are still a prominent type of decentralized management in the industry. Consider a DAO to be a set of smart contracts on which nodes may vote to decide the organization’s next course of action. DAOs provide the community a decentralized and democratic means of developing platforms based on community standards.

The TRON Foundation made news once again in July 2018. This time, the headline was that TRON had acquired BitTorrent, the world’s biggest peer-to-peer file-sharing network. File-sharing systems such as BitTorrent were among the first decentralized networks to emerge. In essence, these platforms lay the groundwork for blockchain technology years before it became a reality.

What you should know before in..

Business Line of Credit: A Gui..