Increased lending to business is “false dawn” for SMEs

Increased lending to business is “false dawn” for SMEs 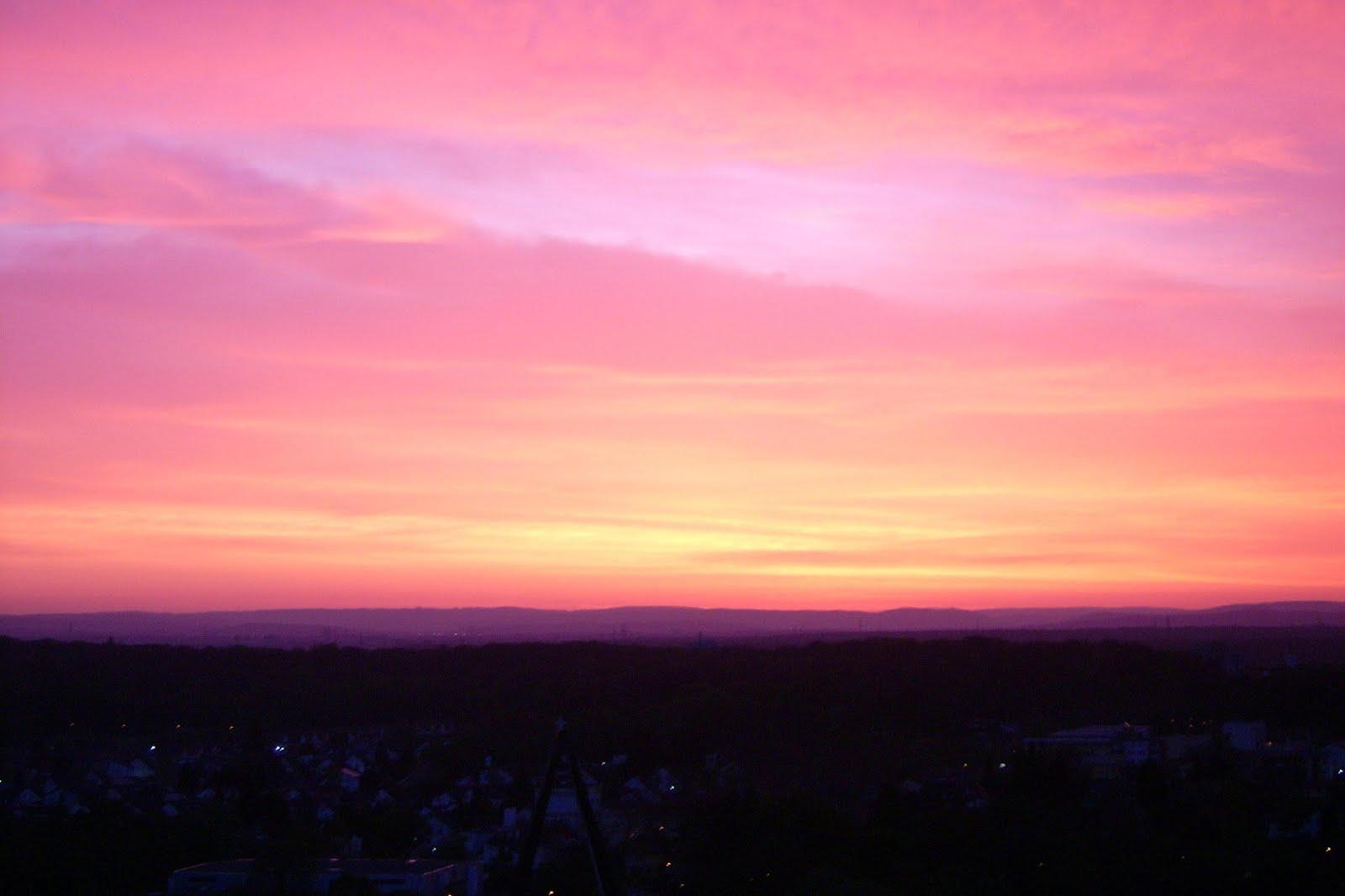 June 2014 was a hopeful month for UK SMEs dreaming of a release on the banks’ current stranglehold on lending to business. When the Bank of England released a report which indicated a long hoped-for increase in lending to businesses, it looked like UK SMEs may finally start to enjoy more accessible finance from high street lenders.

Unfortunately, this first flush of optimism since the credit crunch (which clammed bank loans to business tight shut), now appears to have been a “false dawn”. While lending to larger businesses has finally started to pick up, SMEs remain high and dry, in fact experiencing yet another drop in lending, this time of £200 million.

The picture from a small business’s position remains troubling. Lending to small businesses is continuing to decline, despite a general increase in lending to mortgage seekers and large corporations. While most commentators point the finger squarely at the Government and the banking sector, others have suggested that the problem is twofold. 82% of small businesses polled in Q1 2014 claimed that they were categorically not seeking finance.
This lack of “interest” in bank loans from SMEs is in part attributed to the number of alternative routes now open to small firms. Some companies have compiled a helpful run down of alternative business loans and it is these alternate routes, along with options such as crowdfunding and peer-to-peer lending, which are believed to be partially responsible for the drying up of SME interest in bank funding.

Yet the very fact that these  alternatives have thrived in recent years is down to the sustained lack of access to traditional bank finance for small businesses. With SMEs tired of being turned away and all-too-used to hearing the word “no” from the banks, is it any wonder that 82% simply no longer try?

Why are SMEs high and dry?

For years now, SMEs have listened to the Government promising to back British business. Cameronites have long extolled the small business as the powerhouse of the UK’s economy and our route out of recession. Yet, despite all the talk, schemes and political pressure on the banks, access to finance is still extraordinarily limited for the little guys.

Since the Bank of England began collecting data on lending to small, non-financial businesses in 2011, levels of lending have dropped steadily year on year. But with gross mortgage loans now at £51.8 bn in Q2 2014 (up 21% year-on-year) and overall business lending finally rising, why is this fresh wave of more accessible finance not reaching small businesses?

Aside from the aforementioned “lack of demand”, the answer has to be “extreme caution”. Small business is considered to be a very risky lending proposition for banks. While large enterprises with proven track records present a relatively dependable safe bet, small firms are uncharted, unproven and can often end up looking at taking voluntary liquidation.

It looks like, for now, the banks are playing a waiting game which small businesses have no option but to join. Signs of recovery as positive but, as our banks edge their way out of recession, there is a widespread sense of “softly softly catchy monkey”. With SME lending at the risky end of the lending spectrum, it seems natural (albeit infuriating) that, while our economy sets to work healing itself, our small businesses will have to accept limited access to finance until banks feel ready and strong-enough to take on more risky loans.

In the meantime, excuses about low demand from small business should be overlooked. Yes, there is a lack of interest from SMEs in bank loans, but this does not stem from a lack of need or desire for traditional bank funding. Instead it has its roots in defeatism.

Banks need to win back the trust and patronage of smaller firms and, to do this, they need to extend an olive branch. This means not giving up on fighting to provide more accessible SME business loans, however low demand in the market appears at first glance. If Government and organisations like the Federation of Small Businesses (FSB) keep pushing and the British economy continues to recover, we can all hope to see bank loans for small businesses becoming more accessible. We’re all ready for a brighter day after this disappointing false dawn.

The Benefits of having a SIPP - Self Invested Personal Pension
Where Does Money Come From?
Payday Loans - Big Business in the UK
TAGS :
business loans explained
PREV POST

Tidying up the payday loan sec..

Learn How To Repair Your Credi..