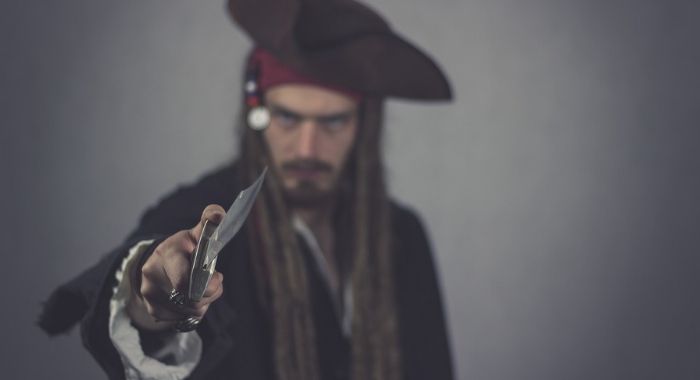 Rental yields tend to increase in areas with higher crime rates, according to new research by the national lettings platform, Howsy.

It researched how crime rates can impact rental yields and discovered that the average return can actually increase inline with local crime.

The study analysed government data on population figures by local authority, the level of crime in these areas, the average house price, rental costs, and the resulting rental yields to see how crime and buy-to-let profitability correlates.

In the smallest threshold between 0 and 40 crimes per 1000 people where there is an average of 34 crimes per thousand of the population, the average rental yield sits at 3.58%.

Between the threshold of 60-80 crimes per thousand people, this increases to 3.77% and in the highest category of 100 or more crimes where dodging danger is a daily occurrence, people with an average of 123 crimes committed per 1000 people, rental yields are at their highest – at an average of 4.38%.

The research also studied some of the best UK offers by way of the best buy to let investments, coupled with the highest return and the lowest propensity for serious crime.