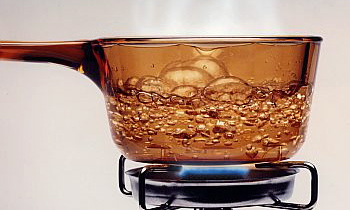 Finally; some good news from the energy companies. Four of Britain’s biggest energy companies have said bills will rise by around £50 less than expected this winter following David Cameron’s decision to “roll back” green levies.

British Gas said the average bill would rise by £70, rather than £123, after the government scaled back a programme to help poor households cut their energy usage and said it would pay for another subsidy out of general taxation.

Npower said it could now hold off increasing bills until 2015.

The third supplier to act was SSE, which said it would reduce its tariffs before April – still potentially allowing it to benefit from higher prices over the winter months.

Over the weekend, EDF said it could hold off increasing bills until 2015, having raised its prices less than other firms in anticipation of government action to cut levies.

However, the companies’ statements also contained caveats that their price freezes were contingent on no new rises in wholesale prices, network costs or policy costs – the three reasons typically used to justify price rises. Scottish Power has not yet made an announcement, while E.ON has not raised its prices in the latest round of increases.

The coalition came under pressure to act on energy bills after Labour said it would freeze bills for 18 months after the election if it won power, as it went on the attack over the rising cost of living.

Hopefully keeping warm this winter may be less expensive than originally thought.

How to personalise your home away from home on a budget
Save Money on your Holiday Accommodation this year
Choosing the Right Saving Account
TAGS :
Save Money at Home saving
PREV POST

You Have to Spend Money to Mak..