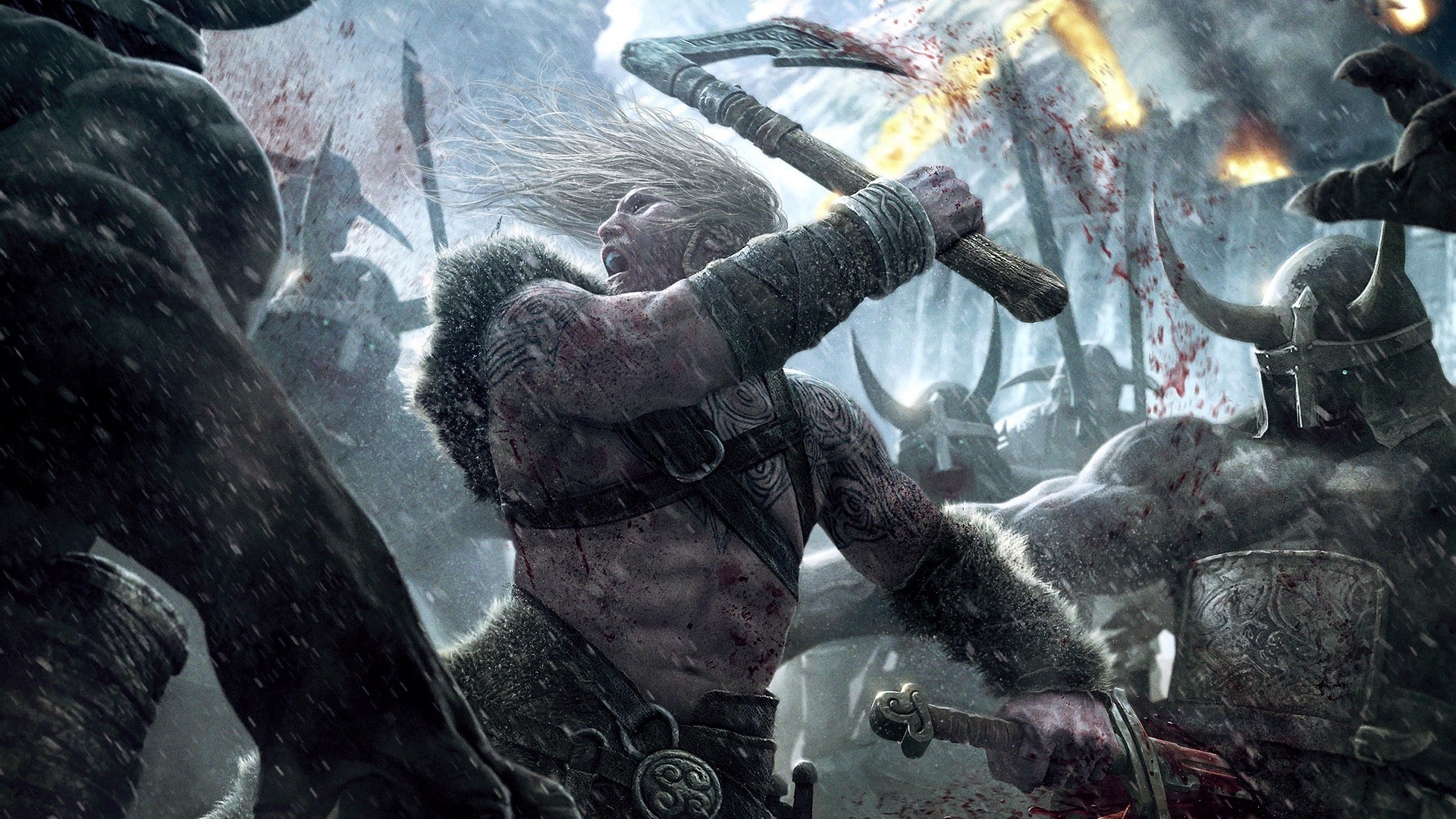 So it seems I chose one of the strangest times to make the decision to buy my first Bitcoin. After an apparent flaw in the code and constant threats of attack from hackers, buying Bitcoin became a nightmare. The vast majority of sites, like Bittylicious and Quickbitcoin, limited the amount you could buy to 0.1 Bitcoin whilst the problems and uncertainty were resolved.

This isn’t the only barrier which has raised its ugly head in my quest to buy this illusive Bitcoin. Things aren’t so straight forward when looking to get on the Bitcoin ladder, especially if you are based outside of the USA. Here in the UK, to open an account with most of these sellers, exchanges and wallets you must also send a vast array of sensitive documents so they can verify you are actually a ‘real person’. A scanned copy of your passport, along with a utility bill all accompanied by a 5 day processing and turnaround time leads to even more frustrations for my British brothers. It is now easy to see why so many people talk about buying Bitcoin yet very few actually go ahead and fight through the red tape, which has only appeared in the last 12 months from my understanding.

Finally, it seems the vast majority of Crypto-Currencies have seen a decline in their valuations too. I am aware of the volatile nature of the market, which is partly what wets my appetite for trading, big losses or big wins, however for the beginner this is yet another reason why I probably should listen to my instincts and call it a day like all the others. But no. I will do this. I will own my very own shiny Bitcoin with sugar on top.

The fact that Bitcoin is now being accepted in new places around the world making it possible to bank in South Africa, buy a beer in Australia or even a cigar in New Mexico, my mission will continue and this only fuels the desire and belief that there is some serious money to be made on an investment level.

I am going on holiday for a week now to freshen my enthusiasm, but vow to fight another day upon my return. I’ll keep you updated.

Why i'm going to buy 1 Bitcoin