Using Investments to Support Your Start-Up

Using Investments to Support Your Start-Up 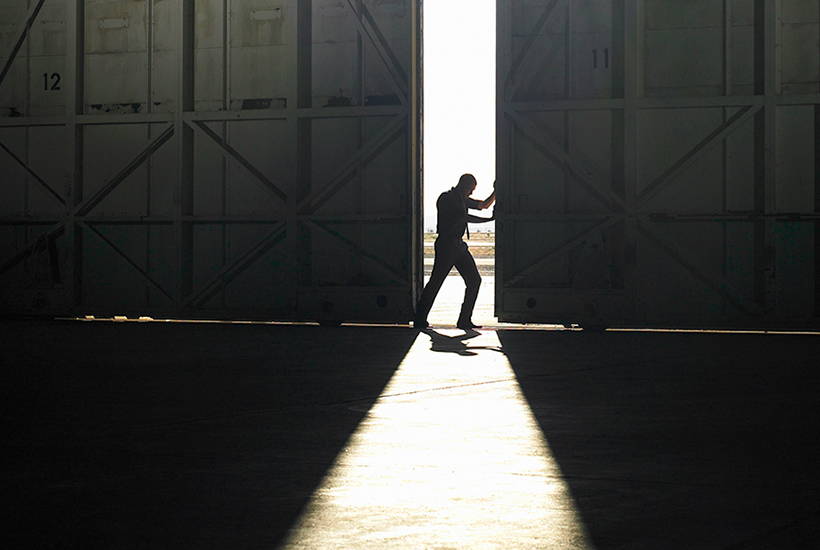 Ideas that are truly inspired are often considered to be genius. But, if a genius idea remains merely an idea, it doesn’t do anyone any good. The good news in today’s culture is that regular people with great ideas can get their ideas funded instead of stolen by large companies. People have access to crowdfunding and have easier access to money in today’s world.

Small businesses and entrepreneurs can easily get a short-term loan or secure some other type of funding. The most important thing to realize in today’s connected world is that many hands make small work. This applies to methods of gaining funding via crowdsourcing or borrowing.

The advantage that crowdfunding brings is that if enough people support your idea, you can get the money for your project without having to pay it back. There are costs to crowdfunding, usually a percentage, and often kickbacks are offered to incentivize potential contributors, but if your idea meets the necessary threshold, your project is funded. No installment payments to pay back the money or pressure to make enough to outpace the terms of the loan.

The main disadvantage of crowdfunding is that you might not get any money, because it is a zero-sum endeavor. And you must put your idea out into the public, perhaps even before you are ready. As for the funding aspect, it is essential that you present  your idea in a way that moves people to contribute. Usually, you want people to support your idea with vigor, and if your idea is solid, they will do so even without incentives.

Another disadvantage is that you must expose your idea to the public. This requires that you patent your idea and gain the exclusive legal right to produce it. This can be expensive, and if mistakes are made, the idea could be stolen. This also puts your production on the clock as soon as it is exposed to the worldwide web. Delays could mean losing out in the competitive world of business.

If your product can produce the kind of revenue to cover the expense brought on by borrowing, the internet has made getting venture capital easier, even for companies not based in Silicon Valley. Micro-lending and broad-based lending are becoming available to people with good ideas and a plan to implement them.

What is exciting about this possibility is that the standard requirements for lending do not constrain lenders. The old saying is that a banker is someone who will give you an umbrella when the sun is shining and take it back if it rains. With the new lending models, it is less important to show that you do not need the money than it is that to show that you have a plan to use the money responsibly and therefore repay the loan within an allotted period of time. One huge advantage to these new lenders is that they significantly outperform old methods of crisis borrowing such as credit cards.

Credit cards have funded startups like AirBnB and allowed them access to the capital they needed to get off the ground. But had they not enjoyed a significant wave of fortune when the Democratic National Convention in Denver, Colorado sold out all the local hotel rooms. Delegates, reporters, supporters, and unrelated travelers were needed to find alternative forms of lodging during the event. Airbnb was happy to fill the need, and the event was successful enough that they were able to pay off their credit cards and turn their attention to more significant sources of support. Now, reasonable terms can be used instead of the exorbitant interest paid to credit cards to fund your startup.

New business ideas spark spinoff ideas which continue to spin off and benefit the economy, providing more business opportunity for entrepreneurs. There are many ways to take advantage of this exciting time. Crowdfunding can be a great resource, but your idea must be compelling enough to reach its threshold, and you must be willing to expose your plan to the world before it is fully realized.

New forms of funding can alleviate the stress of not reaching the crowdfunding goals for your project, or from being ineligible for conventional borrowing. If you have an idea pursue it. Do not let yourself become the guy with a genius idea who complains to the bartender that he thought of that billion-dollar idea first.

If you own a business, what are some creative ways you have found to secure the needed funding to do business? Share your best advice in the comments below. Your insight could give a small business owner the advantage they need to succeed in their industry.

Moving to Oz? Advice on getting your new life in Australia
A beginner’s guide to Hedging
When is it Better to Rent Instead of Buy a Property?
PREV POST

4 Tips For Making Money Off Yo..