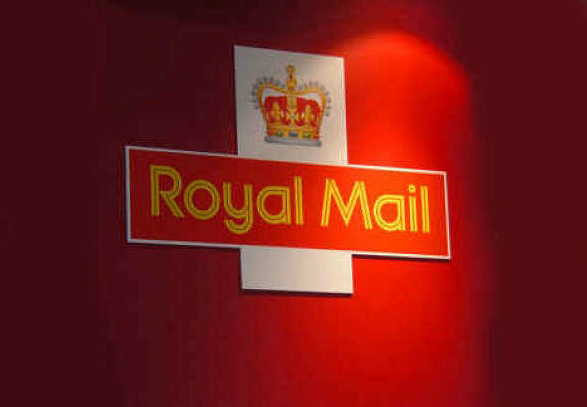 Hundreds of thousands of pounds are set to be splashed out in an advertising campaign to urge the public to buy shares in royal mail.

Royal mail is being prepared to float on the stock market for an estimated £3 billion. Although official refused to confirm the cost of the advertising campaign, funded by public money, it is rumoured to be hundreds of thousands of pounds.

Apparently, there is no special privilege being given to the royal mail campaign. Those who remember the ‘tell Sid’ campaign of the 1980’s, advertising the privatisation of British gas, may beg to differ.

Even though two thirds of the population are against privatisation (67% according to a yougov survey poll), taxpayers money is still set to be splashed out on the deeply unpopular privatisation.

What do you think? Are you for or against the privatisation of royal mail? Would you buy shares? Are you happy with the cash being spent on the advertising?

How To Take Your Own Business To Another Level
Stop! Start overpaying your mortgage with your savings
The world economy in 2015 - What does it look like?
TAGS :
Shares
PREV POST

Don’t live on the breadline wh..