How Politics Are Affecting The Markets

How Politics Are Affecting The Markets 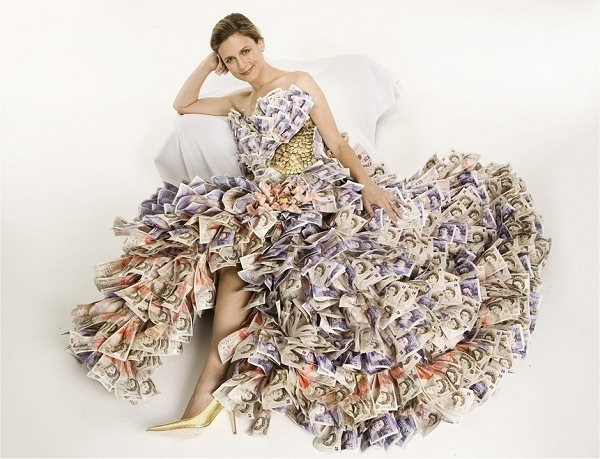 Political events have a critical role to play when it comes to trading CFDs. Significant political moves impact the markets in numerous ways, which in turn, affects how traders conduct business. One such occasion that traders have been keeping an eye on is the Italian Referendum that took place on 4 December. Prime Minister Matteo Renzi lost the referendum, and per his word, will resign from the government. The Italian Referendum sought to reform the constitution by reducing the powers of the second chamber. If it had passed, the new regulation would have allowed new laws to go through the lower house only to pass.

Part of the reforms also sought to cut the number of senators in government down to a 100, almost a third of the current figure. Mr Renzi’s argument for the reforms, besides cost-cutting, was that they were going to give Italy stability that it hadn’t been able to achieve. However, the opposition to the reforms cited the concentrated powers that prime ministers would have under the new laws. It would make it challenging to institute the right checks and balances. Matteo Renzi promised to step down in the case of a “No” vote. It means that the country will have to operate under a caretaker government after his resignation. Among other things, the economic policies of Italy are likely to undergo a serious overhaul, and that could mean several things for markets.

The consequences of the referendum vote have already started as the Euro took a hit in Asia early on Monday 5 December. The single currency that stood at 1.06683 against the USD dropped to 1.05328. CFD traders with brokers like CMC Markets can keep close watch of how these trends continue to play out during the week. There have been worries already about the struggles that Italy has had with its economy. These results only serve to augment those concerns as the country’s stability comes to question.

The largest threat that a no vote poses is the position of Italy in the Eurozone. The country is eurozone’s number 3 economy, meaning its financial wellbeing impacts the whole region. This loss gives power to the populist 5 Star Movement, which could decide to vote on the membership of Italy in the eurozone. Such uncertainty is what has investors worried. With matters being undecided, economic reform activities may take a back seat, and that will continue to destabilise Italy’s financial position. The European Union has had many struggles with forces recently and that this loss only serves to increase them. Unexpected elections in Italy could mean an anti-eurozone government, which would weaken the European Union’s financial standing globally.

Italy’s banking system is set to get most of the blowback from the rejection of the constitution reforms and subsequent resignation of the Prime Minister. Banking institutions such as Banca Monte Dei Paschi di Siena were already having trouble even before the referendum vote.

Banks have been dealing with nonperforming loans and massive inventories that have put fear in investors. A majority of financial analysts predicted that a no vote might lead to a bailout of lenders. New leadership may mean a recapitalization problem for Italian banks, creating a domino effect to other institutions. Such occurrences will continue to deter indices from taking an upward trend, which in turn impacts trading.

Spain is beginning to feel the effects of the Italian Referendum with government bonds losing a bit of speed. In early Monday trading, 10-year Spanish government bonds saw their yields stand at 1.613%, a 0.6 percentage point rise. Just before the elections, the Italian government bonds were trading at the highest they have ever been since 2012. A bond market selloff ahead of the referendum vote has seen the two European economies experience a considerable difference with their counterparts.

Very many factors influence CFD trading. Even though a trader does not own the instruments, political events such as the referendum determine market movements. The post-voting environment could result in very many changes, but traders cannot be completely certain what some of them are.

With the Fed raising interest rates in December, the Euro may take a stronger stand on the market. If a strong and credible caretaker government is in place, then the political implications of the vote may not be as bad as predicted. Italy’s political issues are not new, and most traders have learned it strategize around them.

Every business needs solid communications
Don’t Forget to Include Your Christmas Tree in Your Christmas Budget
In Financial Trouble? Read This Great Advice!
PREV POST

How To Choose Best Bank Accoun..