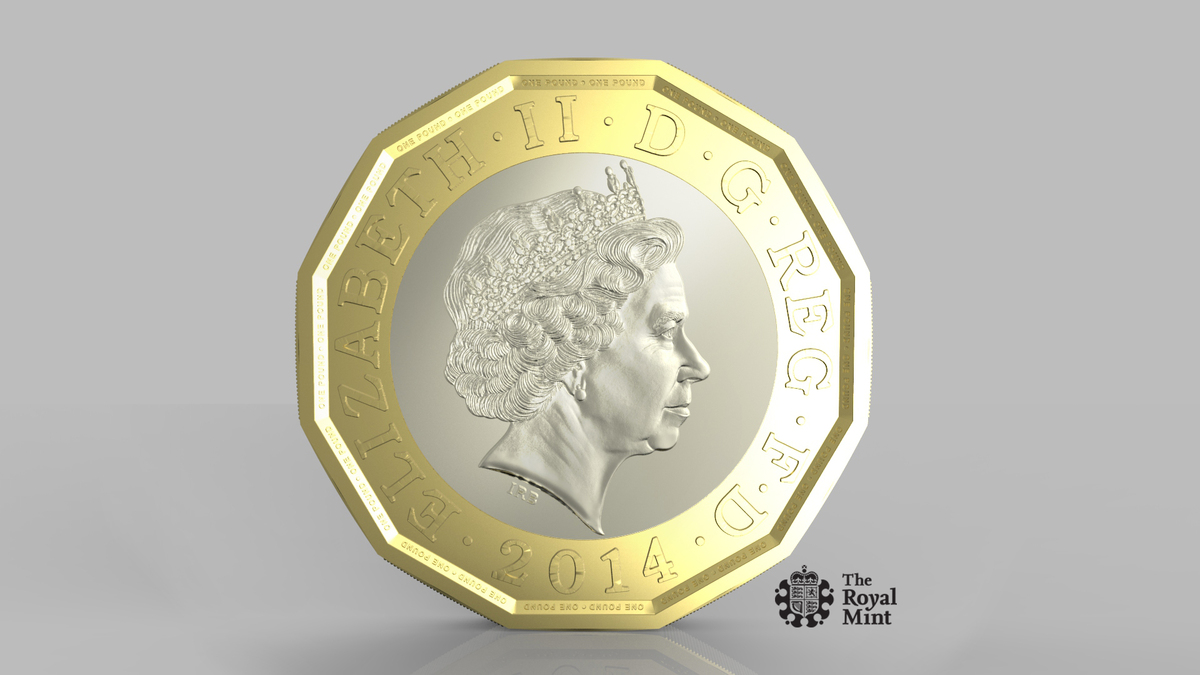 We’re getting a brand spanking new £1 coin George Osbourne announced the other day. Based on the old threepenny bit it has been designed to be one of the most difficult coins in the world to fake. Whether fakers and con artists will take this as a challenge is yet to be seen. The 2 tone coin will be introduced into circulation in 2017 and aims at cutting out all the fake £1 coins that are in circulation today, thought to be around 3% in the official figures, but I reckon it’s more like 10-15%.

The coin is going to be 12 sided and it is claimed will have “banknote-strength security”, your guess is as good as mine as to what that really means. Hopefully it doesn’t mean you can rip it in 2.

A Treasury spokesman said: “After 30 years loyal service, the time is right to retire the current £1 coin, and replace it with the most secure coin in the world.

“We are particularly pleased that the coin will take a giant leap into the future, using cutting edge British technology while at the same time, paying a fitting tribute to past in the 12-sided design of the iconic Threepenny bit”.

Personally I like the idea, although it does seem like a sweetner for the recent budget which promises to take yet more money out of Joe Bloggs’ pockets.

The opposing Labour have had their little jibe by announcing that people are more concerned with how many £1 coins they actually have in their pockets, which is true, but still, cheer up Labour, look how shiny it is!

Moving to Oz? Advice on gettin..

Stock Market Tips: What You Ne..