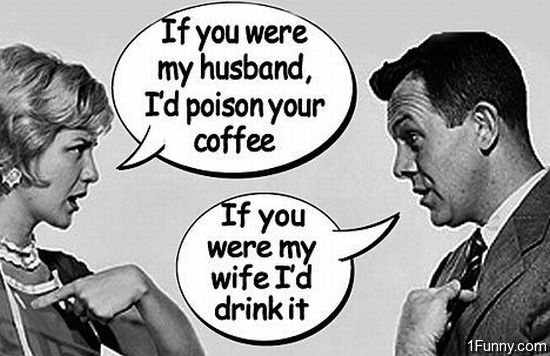 Prenuptial agreements are a common thing among couples in the Western world. Whether you’re entering a marriage, or taking other steps to strengthen your ties as a couple, there are a wide variety of reasons why drawing up and signing a prenuptial agreement could be a wise idea for your partner and you.

While the thought of establishing a legal contract between two people might strike some as unromantic, the practicality offered by these agreements has led to them becoming extremely common. Here, we take a closer look at what a prenuptial agreement is, and when it might be a good idea to look into one.

What is a prenuptial agreement?

A prenuptial agreement is a contract which determines how a couple’s shared property should be divided in the event that the couple parts ways in the future. Most commonly, they deal primarily with the home in which the couple lives, and any maintenance payments which could be made from one to another in the event that there should be a level of disparity between the two people’s wealth and income following the split.

Each and every prenuptial agreement is different, however. Dependent on your personal finances, as well as the views of yourself and your partner, you can expect the agreement to cover different aspects of your life and to be based on what the two of you think is fair.

How do we decide what to include?

Due to the fact that there is no single widely used framework in place, the process of drawing up a prenuptial agreement is a very personal thing. Solicitors can walk you through the process, highlighting areas which might be important for either party, as well as offering an insight into the legalities which typically follow a divorce or separation.

If you have children with your partner, things can be particularly complicated. For obvious reasons, if your children are to live predominantly with one parent, there should be sufficient financial support provided to them.

In cases where one partner has children from a previous relationship, the support system can become further complicated in situations where thorough prenuptial agreements have not been drawn up. If this describes your relationship, it is undoubtedly wise to speak openly about the future and to plan accordingly by coming up with a legal arrangement such as a prenupt.

Passing on Good Financial Practices to American Kids
How to Organize a Stunning Destination Wedding on a Budget
Ways to Finance Your First Car
TAGS :
prenuptial
PREV POST