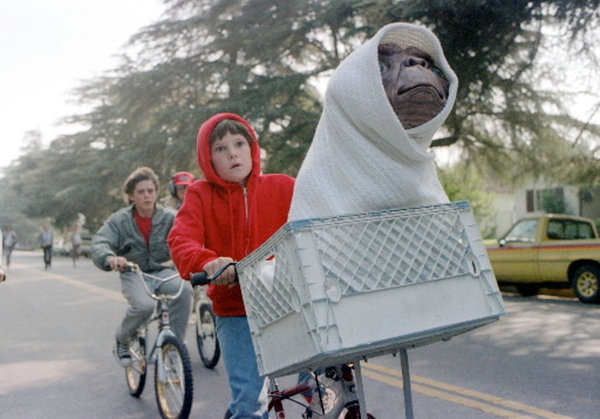 Electric bikes were previously considered as just fun objects that the youngsters wanted to ride for gaining extra pleasure. But now this kind of bike is gaining popularity among the common people for many proven advantages. Actually, a high-power motor is fitted to a normal bike to transform it into an electrical bike. Thus, this bike can run faster than the ordinary ones and can pick up the speed till 15 mph, as higher speed is not permissible in the UK. Though its cost is quite affordable for most of the buyers, people do not hesitate to pay the higher cost than ordinary bikes, due to the cost-efficiency of an electric bike.

No extra maintenance cost – The electric bikes need only the extra expense of the batteries to supply electricity to the wheels. But this expense is quite negligible compared to the better speed and other facilities obtained from this kind of bike. As the other mechanism is same as the normal bikes, the maintenance costs also found to be the same.

The electric bikes are much safer than the cars or scooters while providing the same speed and joy of riding those vehicles. So now more people are inclined to buy these bikes that can be sold later with better resale value than the ordinary bikes.

Bitcoin IRA Rules and Other Im..

Four Ways You Can Help Your Fa..