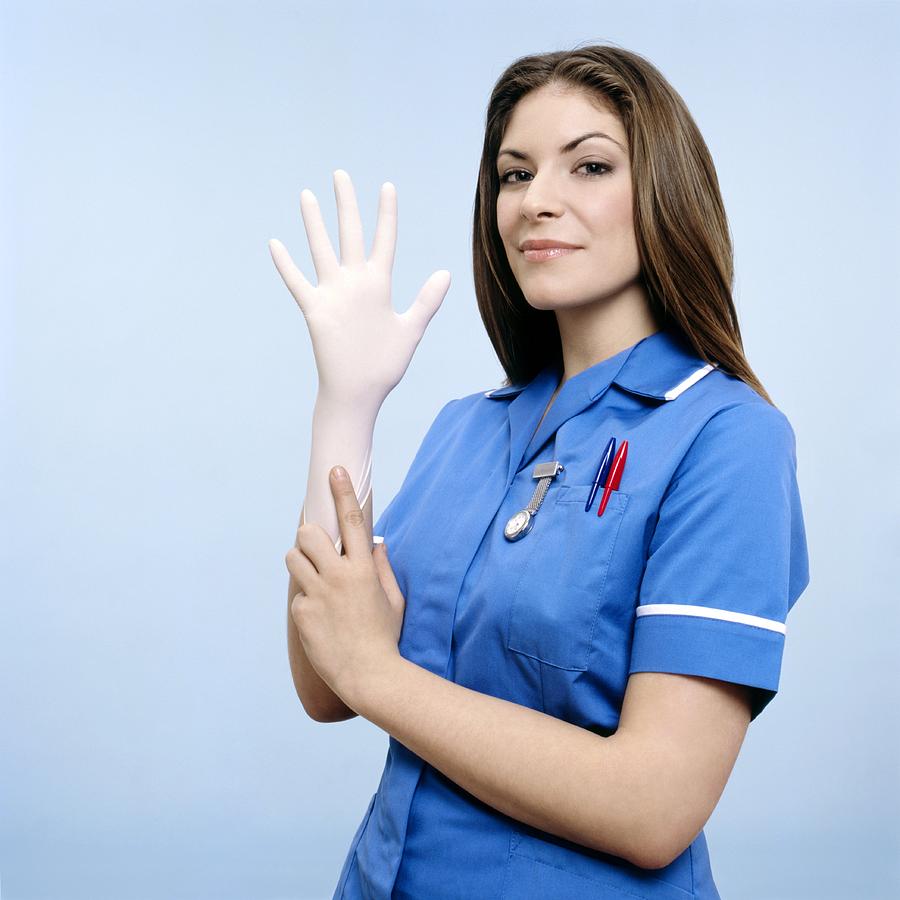 It’s well-known that the healthcare industry is becoming revitalized by industry changes. Some even characterize these changes as exponential. Some of those changes are good, some aren’t. To help you separate the “sheep” from the “goats”, as it were, following is a comparison between the UK’s NHS service, and private healthcare in the United States.

Consider firstly that the NHS of the UK is under intense scrutiny from UK citizens. This is primarily because it represents a government-run option, and as a result citizens hold that option accountable. But there are problems with such systems, as many in America realized when ACA became a codified reality.

Waiting room times for the emergency room in the UK aren’t great, but they are somewhat manageable; meanwhile, the US healthcare system is riddled with much more difficulty, as wait-time statistics there don’t include associated treatment. But something else worth considering here are the numbers associated with population. Even if you work in health industry you won’t be able to avoid some of the health system difficulties.

One-hundred seventy-nine billion pounds is hardly comparable to 3.3 trillion dollars; especially when you take population into account. America has approximately 323 million citizens. The UK has around 65 million. Basically, the UK is 1/5th the size of the US in terms of population, but they spend almost ten percent of their GDP on healthcare—or more than twice as much as the US.

Meanwhile, the US is five times the size of the UK population-wise, and spends only 4.3% of its GDP on healthcare, as pointed out earlier. In order for the US to have a system of public healthcare that works like that in the UK, citizens would have to be taxed double what they already are. And It’s already been shown that the ACA flat-out doesn’t work—unless, of course, you’re a minority percentage of the population.

The solution? Mixing and matching. As it turns out, there are certain provisions in the US healthcare code which allow those who are covered to sort of “mix-and-match” between government and private provisions.

ACA has already expanded the burden of healthcare on US citizens dramatically. Unless those in the US plan on more than doubling what they’re already paying, they’ve got to look into solutions of this kind.

Here’s where things stand today: for the US to have a “socialized” healthcare system would require a massive hike in taxes—spending would have to be more than doubled to reach the same rate as the UK. As it stands today, the UK is going to cut your paycheck down  34% per $100k. In the US, the same tax comes at approximately $335k.

The question then becomes: be more dependent on the government, and have less money, but available health insurance, or conserve your resources and have less-effective healthcare, but greater personal freedom financially? This is quite the question indeed, and one about which many will have hot opinions for varying reasons.

Debenhams MasterCard: Is it Wo..

How to find the perfect exit p..