Champagne Taste But Lager Money? Are We Living Beyond Our Me...

Champagne Taste But Lager Money? Are We Living Beyond Our Means in the UK 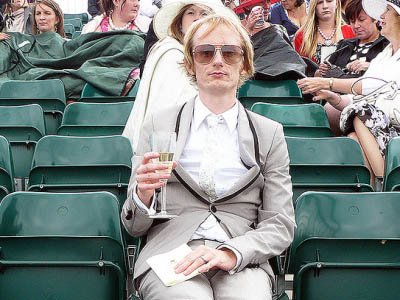 Nowadays, the prices of house, car and many essential items have shot up enormously in the market of the UK. Thus, common people find it very tough to afford the high costs of these things, unless they borrow money from the banks or other financial institutions. These financial organizations offer lucratively low-interest rate for their loans granted in various fields, thus encouraging people even more for taking loans. Therefore, the whole of the UK is now reportedly full of borrowers, who have taken some kinds of loans from the financial companies.

Few important facts about the craze for taking loans

Thus, now the government of the UK has taken some effective steps to eradicate this problem of heavy debt from the life of the common public. There are some measures taken for helping the debt-ridden families, who are struggling to meet all ends with the repayment of their debts. Some helpful services are offered for the families that have borrowed and spent beyond their actual means, which many people have readily accepted. Some government bodies are also spreading financial literacy among the public, where they are taught about all the features and dangers of taking too many loans for simply upgrading the lifestyle.

What To Look Out For When Choosing A Short Term Loan
Ways to Finance Your First Car
Buying shares? Read this to find out which are gaining from the weak pound...
PREV POST

Four Ways You Can Help Your Fa..

4 Tips For Making Money Off Yo..