5 things you didn’t know about driving in the United K... 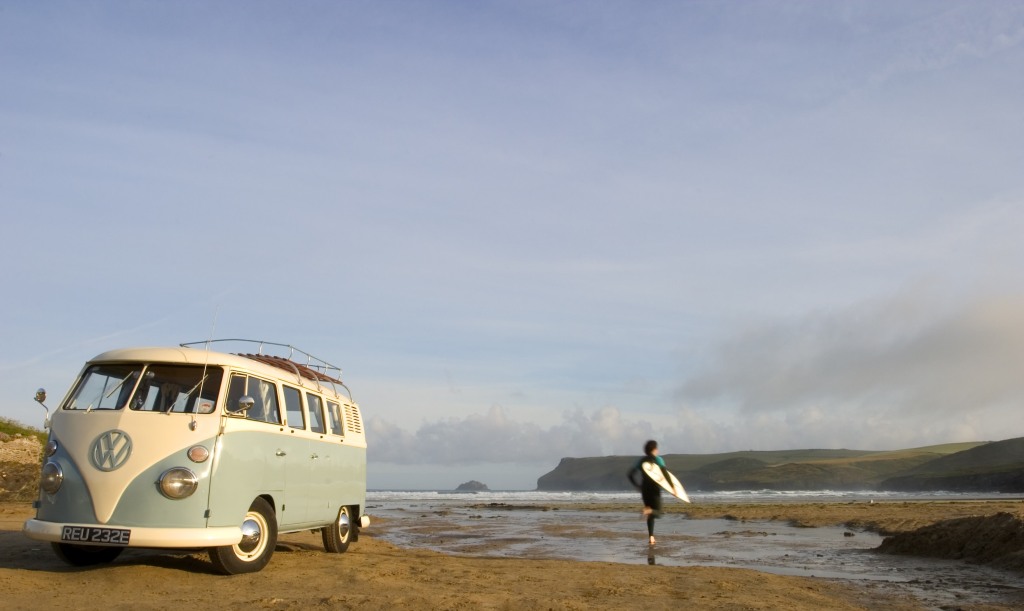 It’s easy for many millions of people to be fascinated with the United Kingdom, whether they are learning about the country from afar or live in this hugely cosmopolitan country. Perhaps it’s the amazing literary heritage, from the likes of William Shakespeare and Jane Austen, that intrigues them. Alternatively, it could be the awe-inspiring historical structures like Buckingham Palace and Stonehenge. Still, however people enjoy the UK, they might need to drive to thoroughly explore it…

There’s a lot to learn about driving effectively in the UK – whether you are a UK citizen who is just about to learn how to drive or someone else who is about to visit the country to use a vehicle there for the first time. In this article, we’re set to venture beyond the ridiculously obvious and put the spotlight on some obscure aspects of driving in one of the world’s leading island nations.

Talk to the hand because the British are listening

One of the most powerful draws of a UK stay is the opportunity to look around beautiful historical cities that were originally formed many centuries before the United States even came into being as its own country. York and Durham are good examples of such cities. However, one big problem with visiting them by car is that, as these settlements were originally built long before motorcars existed, their layouts aren’t always able to accommodate these vehicles’ large sizes.

Hence, using a car to get around somewhere like York or Durham can be cumbersome. You might often need to stray into the lane opposite the usual one in an effort to get past awkward obstacles. Nonetheless, British drivers are accustomed to using hand signals and light-flashing to help other drivers navigate in tricky places. If, during your time in the UK, a driver does so assist you, you can wave at them as a “thank you” gesture, as explained on the TripAdvisor website.

The bottom line… or lines?

Given what we have just said, you probably won’t be too surprised to find locating a parking spot a bit of a nightmare. Finding a spot in central London can be especially hard, while one that you do find there could be horribly expensive. The situation is complicated by the use of on-road yellow lines which affect where you can park and when. What precisely do these lines mean?

Along a kerb, the presence of a single, continuous yellow line indicates that you are unable to park anywhere on this line during very particular times. Those times will be cited nearby – for example, on a pole, lamppost or wall. If you instead see double lines running continuously along a kerb, you are not permitted to park there at any time whatsoever.

There’s an app for that. Paying for your parking, that is

How many things can’t you do with a smartphone these days? If you are visiting a large city in particular, you could find that paying a parking charge is possible through your phone. If this is an option, there will be details about it displayed on the machine where you get your parking ticket.

After you have registered with the service, you could find it amazingly convenient – especially because it means you won’t need to remember to bring change with you to the machine. Furthermore, in many instances, you will be sent a text message indicating when it will be only another ten minutes until your parking expires. You could then, from your phone, extend that parking without even needing to return to your vehicle.

New laws hugely limit usage of a phone when driving

On March 1, there was the introduction of a new penalty for using a mobile phone when driving in the UK. While there was already a legal bar on such usage, the fine is now £200 – twice as much as before, the Express explains. Furthermore, six points will be added to the driver’s license; if this happens during their initial two years of driving, that license will be revoked.

All of this needs to be heeded – as does the legal requirement for car insurance – before you drive on a UK road. Drive without insurance and you can incur a £300 penalty and six points on your license. This UK-based insurance broker can peruse quotes from many of the country’s most renowned insurance providers and then give you a quote that compares well to alternatives.

The law regarding parking on pavements

We would definitely urge that you take caution by learning various laws affecting driving in Britain. Could you easily end up breaking a UK law without realising – and so get prosecuted due to ignorance? One officer has told Cambridge News: “My general view is that it tends to go the opposite route – that people think laws exist and expect police enforcement”.

He cited the example that “people believe that there is a law against parking on the pavement”. This law doesn’t actually exist outside London; however, it is an offence to drive on the pavement. Legal complexities like this are worth thinking about before you hit a British road; however, once you have learned everything you need to, the UK’s myriad of attractions is there for you to enjoy. Have fun – both in and outside a car.

Getting Some Quick Cash for your Assets
Part 2: 1 final way TO CUT THE COSTS ON YOUR COMMUTE
Joint Bank Accounts - The Simple Explanation
PREV POST

Best Tips To Help You Clear Yo..

Saving Money To Invest In The ..