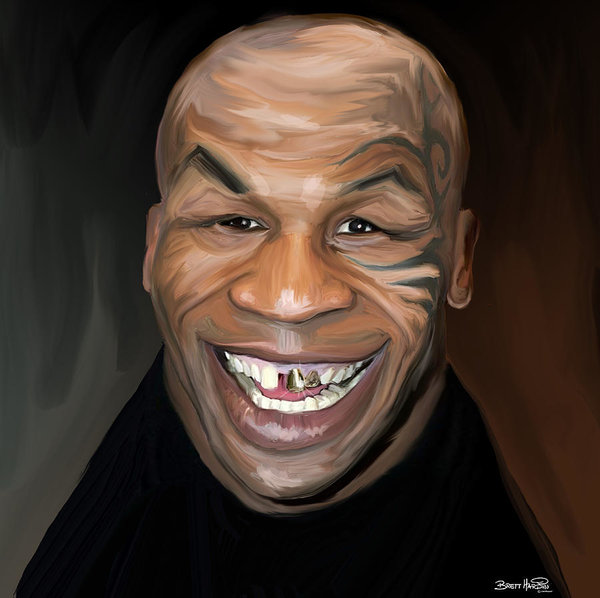 With the global economy still fluctuating and no signs of it getting stable this year, there are many individuals and organizations still facing financial woes and might be compelled to declare bankruptcy sometime or later. However, the surprising fact is that bankruptcy is an issue that is not only faced by the common people or small and large companies, but also by celebrities who are said to have earned in their career in millions!

The celebrities do manage to earn a fortune in a very short time, something that cannot be even dreamt by the average individual in his entire life. Despite making huge sums of money during their career in playing, acting or business, a good number of celebrities with household names are found to face financial ruin. This could perhaps be due to some consequences of wrongly taken decisions or lack of future work. Some celebrities are even said to have lost their homes because of non-payment of tax debts.

The above are the top personalities who had declared bankruptcy.

Business Line of Credit: A Guide for New Entrepreneurs
What To Look Out For When Choosing A Short Term Loan
Money Saving Tips for Buying your Perfect Home
PREV POST